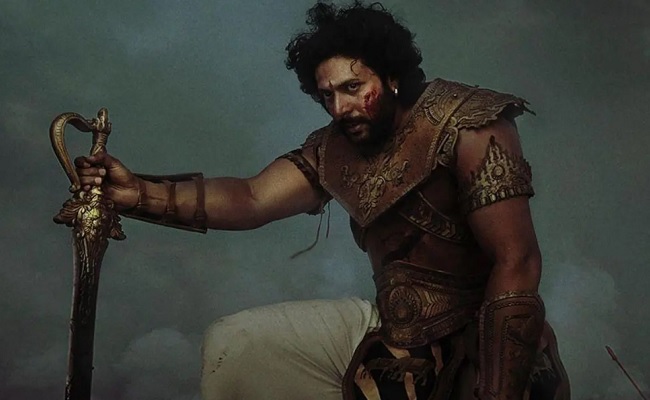 Mani Ratnam’s “Ponniyan Selvan 1” or “PS1” set the USA box office on fire. The film was promoted as the pride of Tamil cinema. The Tamilians world over owned the film.

As the film is about the great history of Tamilnadu and Chozha kings, Tamilians considered it as a must-watch film.

The Tamilians settled in the USA went to the theaters along with their family members. No wonder the film set a huge record for any Tamil movie.

“PS1” grossed four million dollars on the first weekend. Although the film was released in Telugu, the contribution to the film’s revenue from the Telugu audiences is less.

Tamilians made it a huge blockbuster. It broke the record set by Rajinikanth’s “Kabali”.