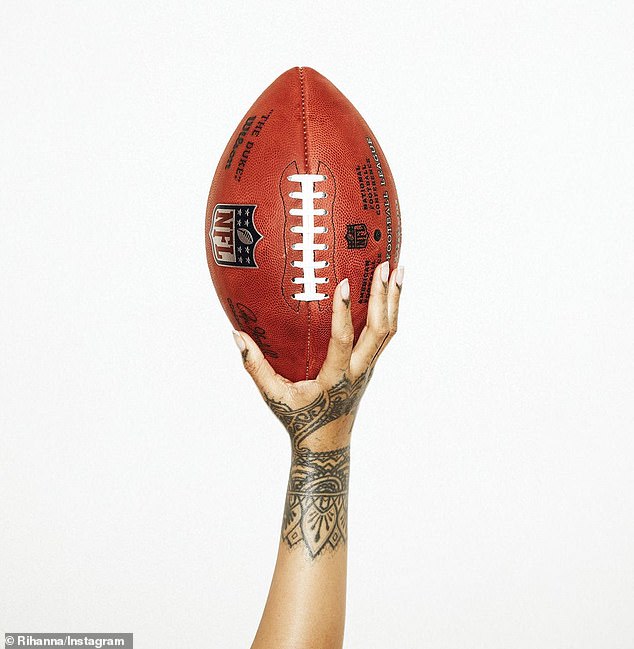 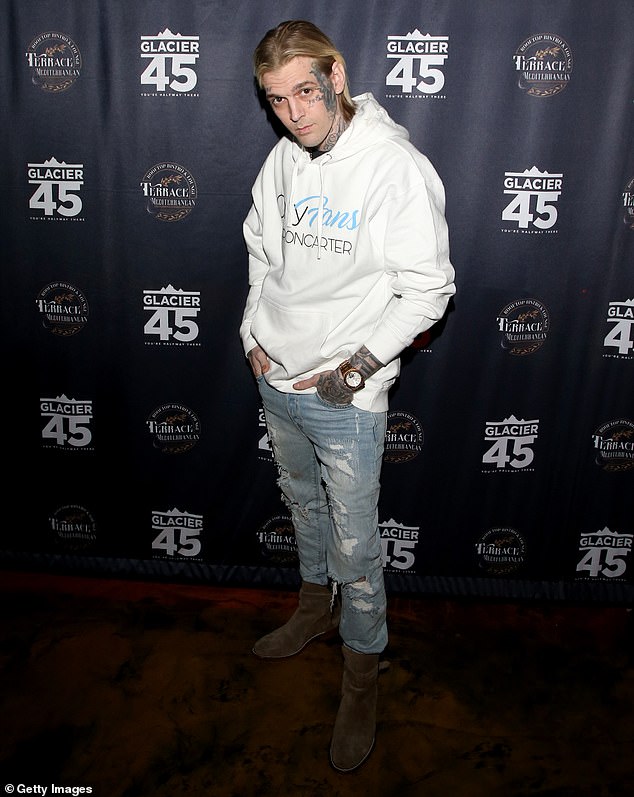 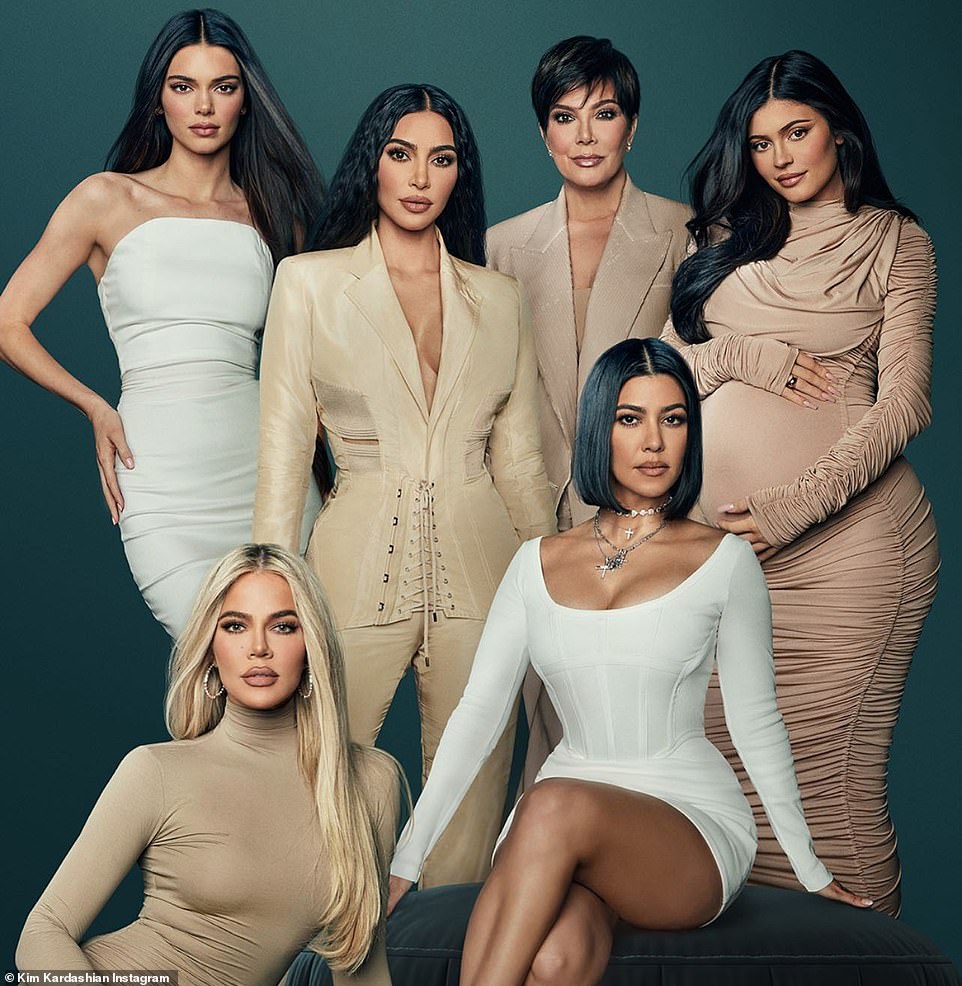 After turning themselves from reality TV stars to billion dollar cash cows, the members of the Kardashian/Jenner clan have also spent time building up a rather impressive property portfolio. Indeed, after buying and flipping so many mansions over the years, momager Kris Jenner left fans speechless when she admitted she forgot about the existence of … Read more 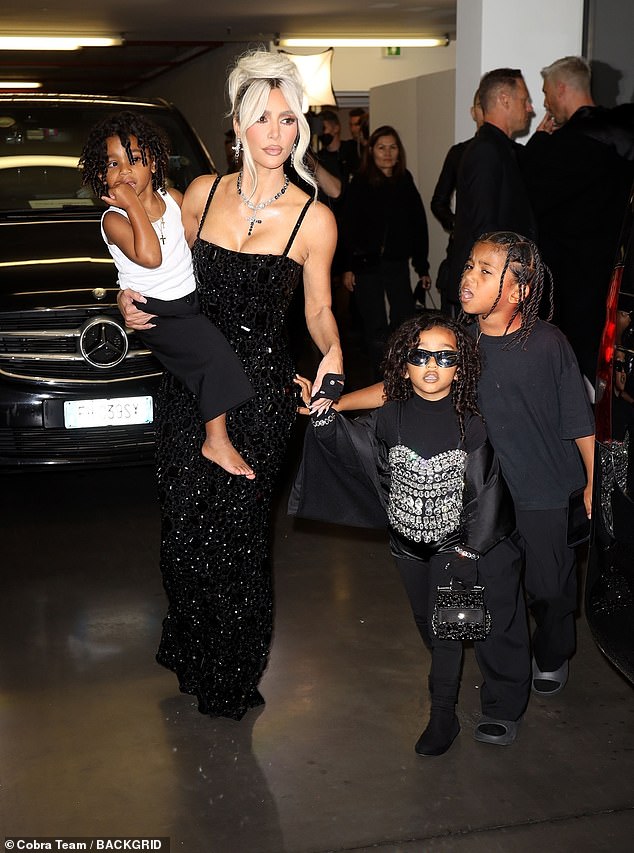 Kim Kardashian oozed Hollywood glamour on Saturday as she left the Dolce & Gabbana SS23 show during Milan Fashion Week. The reality personality, 42, was joined by three out of her four children, leaving hand-in-hand with Saint, six and Chicago, four, while she held three-year-old Psalm in her arms. Dolce & Gabbana’s show featured their … Read more 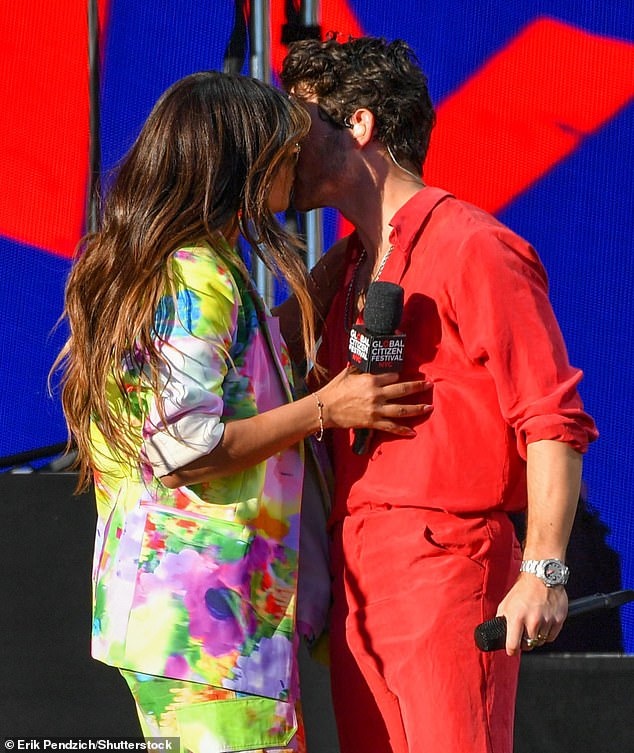 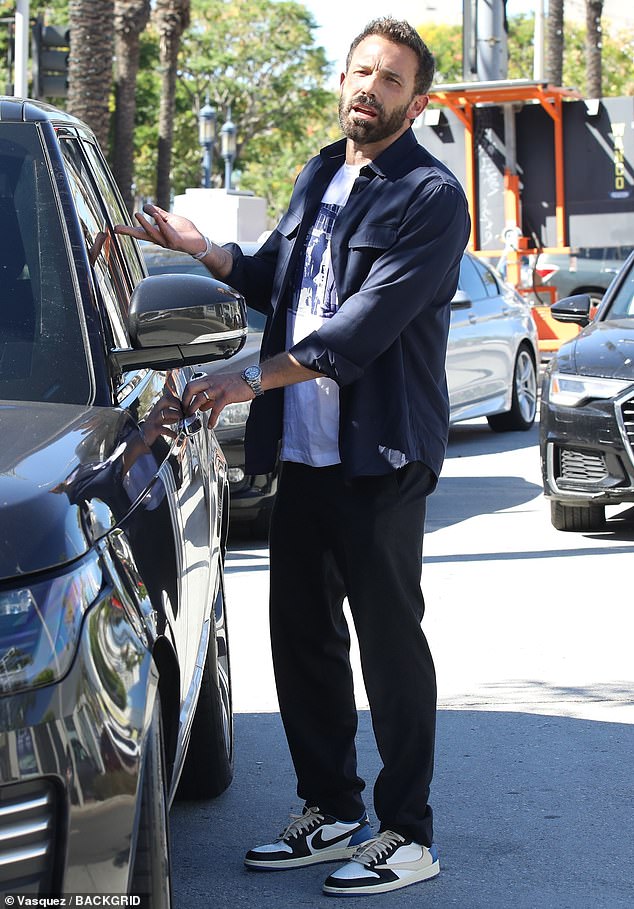 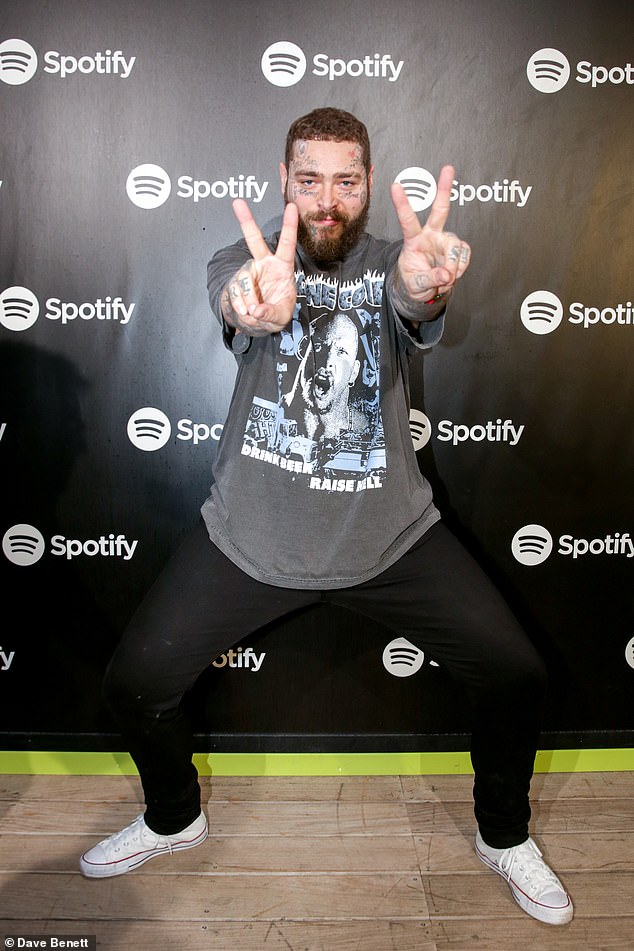 Post Malone canceled his show in Boston after pain landed him in the hospital on Saturday night. The rapper, 27, apologized profusely to fans for not being able to perform in a post shared to social media just 30 minutes before he was set to take the stage at the TD Garden. He wrote, ‘Boston, I … Read more 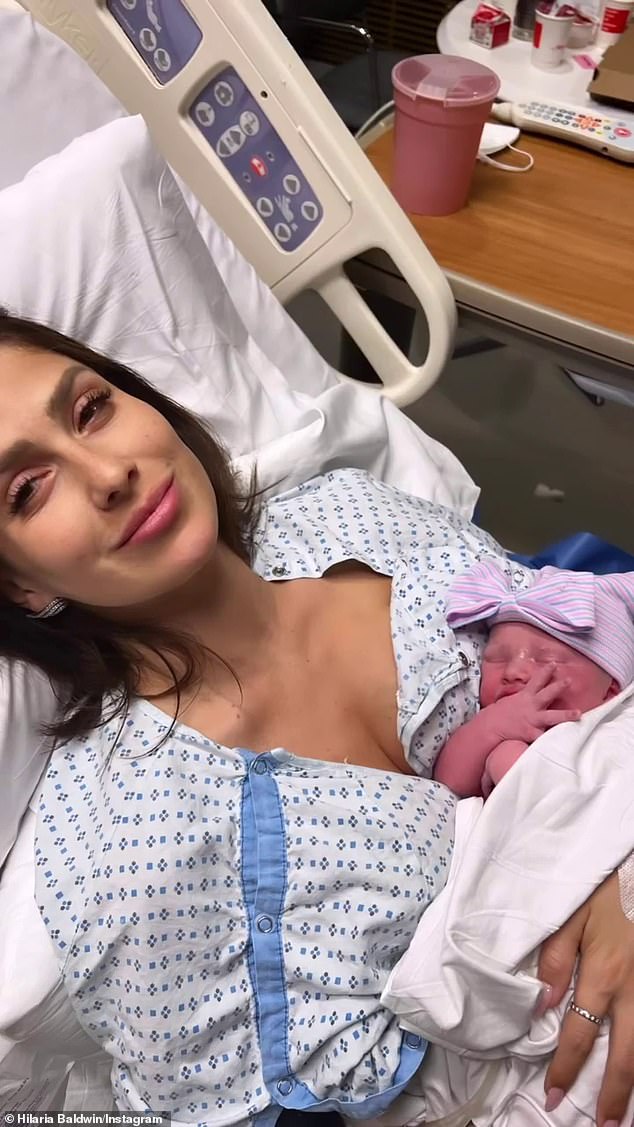 Hilaria Baldwin and husband Alec Baldwin welcomed a new addition to their family. The Yoga guru, 38, shared on Saturday that she and the actor, 64, have welcomed their seventh child together on Thursday – a daughter named Ilaria Catalina Irena.  ‘She’s here! We are so excited to introduce you to our tiny dream come true, ilaria … Read more 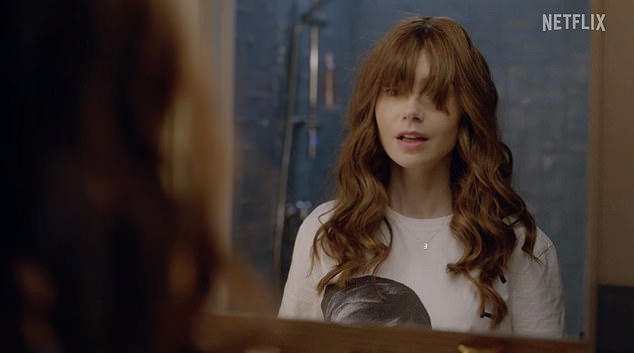 Netflix revealed the release date of the much anticipated third season of Emily In Paris on Saturday.  The streaming service delighted fans with a sneak peak of the upcoming series in which they announced its release for December 21.  In the clip, the main protagonist Emily, played by Lily Collins, can be seen as she ponders a … Read more