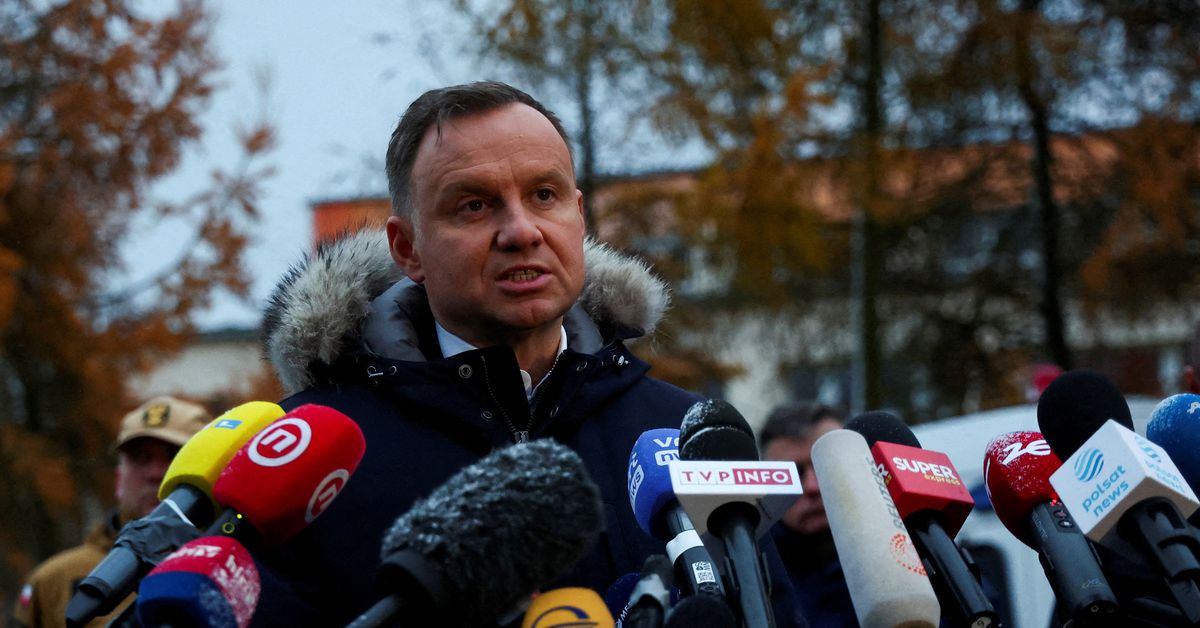 WARSAW, Nov 22 (Reuters) – The Polish president spoke to a hoax caller pretending to be France’s Emmanuel Macron on the night that a missile hit a village near the Ukrainian border, his office said on Tuesday, an admission likely to raise questions about its operations. In a 7-1/2 minute recording of the call posted … Read more 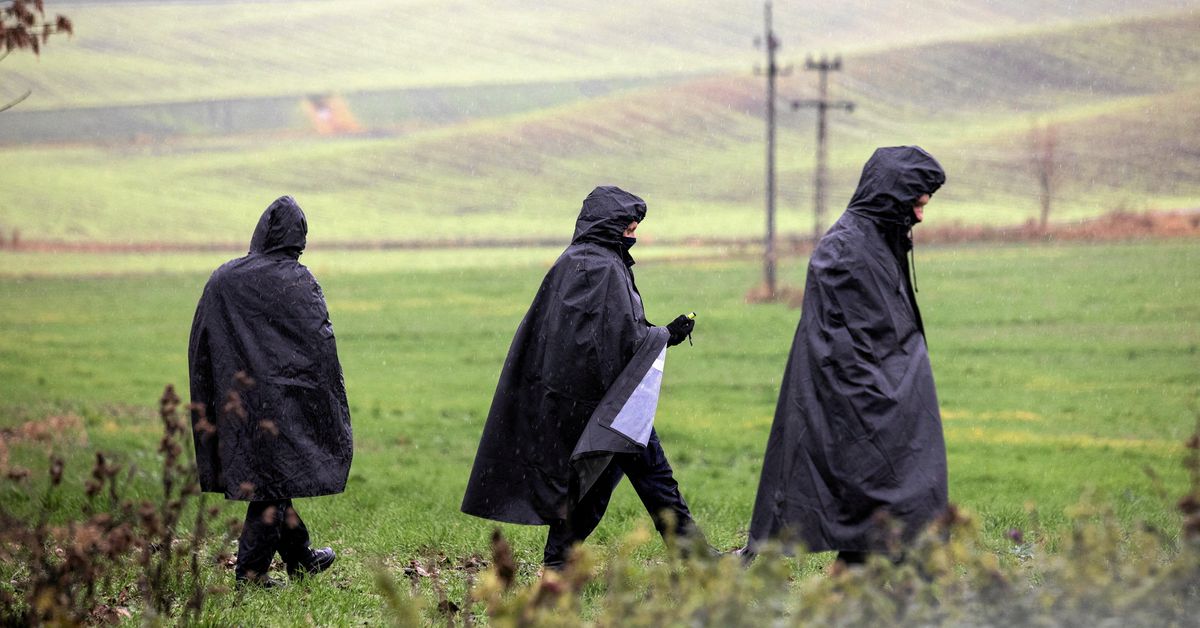 PRZEWODOW, Poland/WARSAW, Nov 17 (Reuters) – Ukraine may get the access it has demanded to the site in the border area of southeastern Poland where a missile killed two people on Tuesday, Polish officials said on Thursday. Warsaw and its Western allies say evidence from the scene points to the explosion being caused by a … Read more 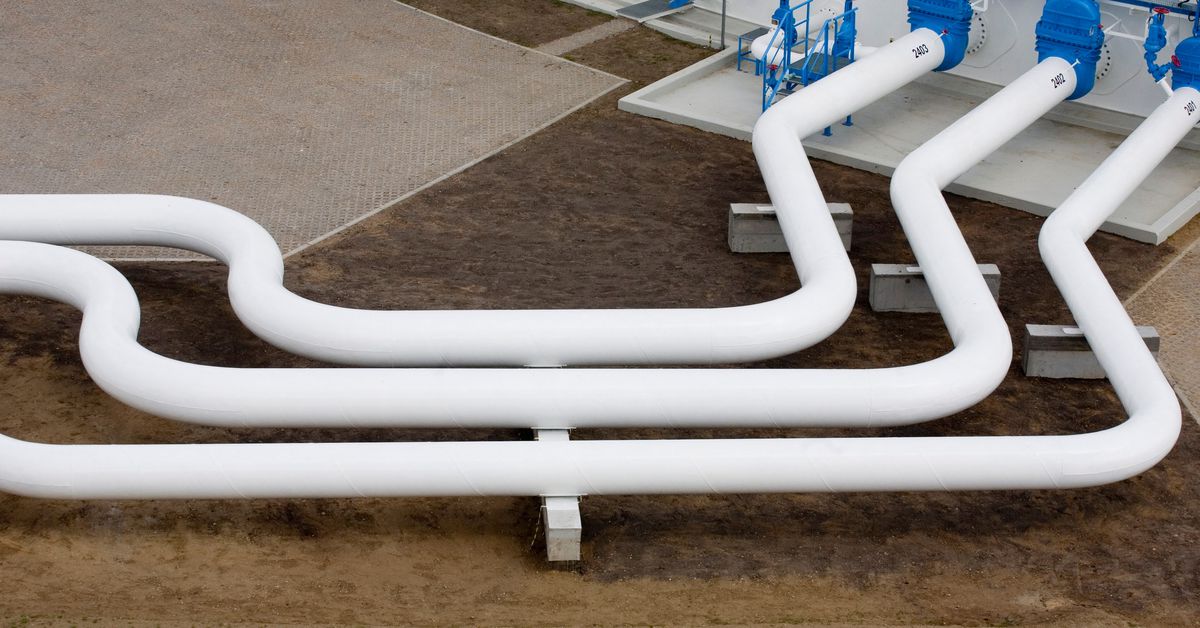 This content was produced in Russia where the law restricts coverage of Russian military operations in Ukraine MOSCOW, Nov 15 (Reuters) – Russia’s state-owned pipeline monopoly Transneft (TRNF_p.MM) has been notified by Ukraine that oil supply to Hungary via the Druzhba oil pipeline’s southern leg is temporarily suspended, the RIA news agency quoted Transneft as … Read more 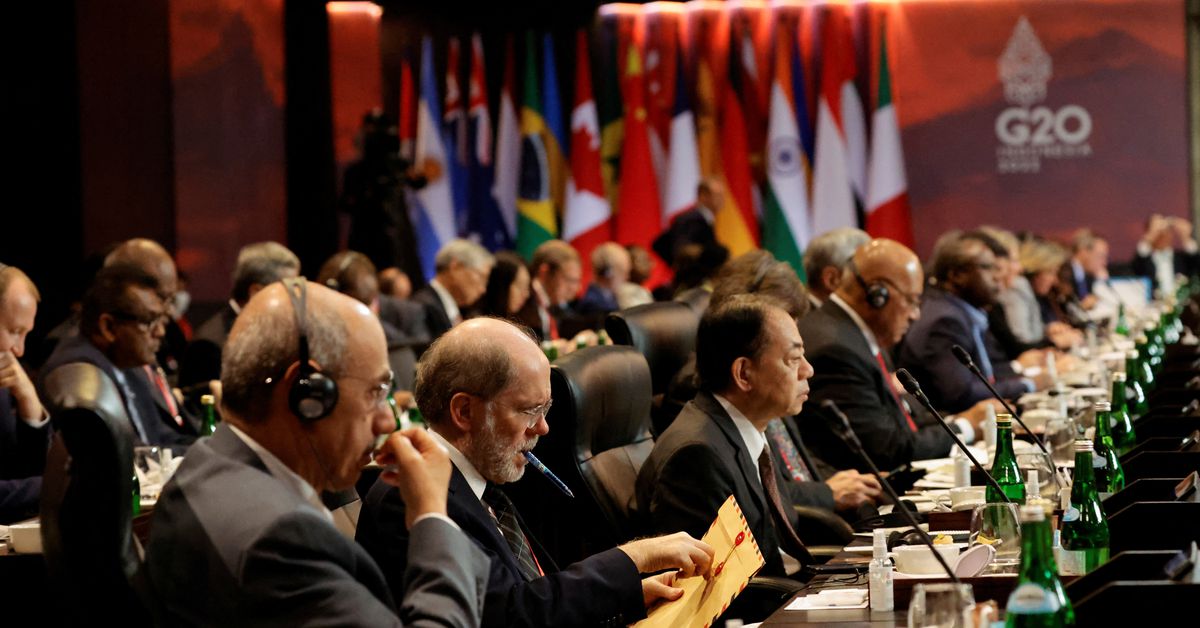 ‘Most members’ of G20 condemn war in Ukraine – declaration Threat of use of nuclear weapons ‘inadmissible’ Agreement to calibrate monetary tightening To pursue efforts to limit temperature rise to 1.5C NUSA DUA, Indonesia, Nov 16 (Reuters) – Leaders of the Group of 20 (G20) nations deplored Russia’s aggression in Ukraine “in the strongest terms” … Read more 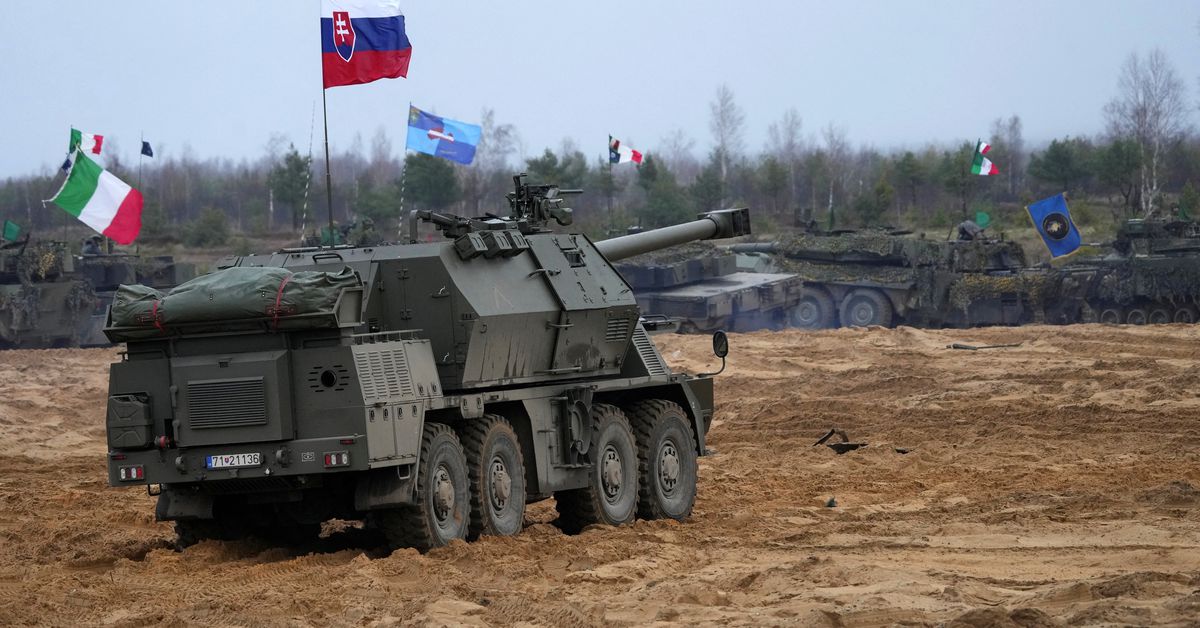 WASHINGTON, Nov 15 (Reuters) – A deadly explosion occurred in NATO member Poland’s territory near its border with Ukraine on Tuesday, and the United States and its allies said they were investigating unconfirmed reports the blast had been caused by stray Russian missiles. The explosion, which firefighters said killed two people, raised concerns of Russia’s … Read more 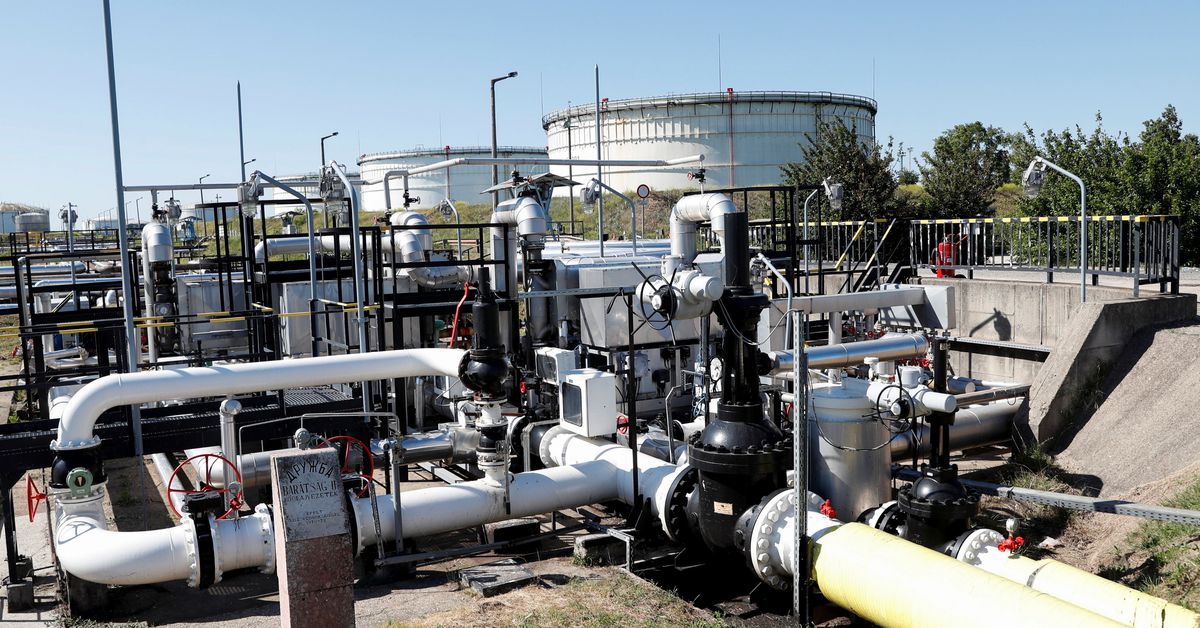 BUDAPEST/PRAGUE, Nov 15 (Reuters) – Oil supply to parts of Eastern and Central Europe via a section of the Druzhba pipeline has been temporarily suspended, according to oil pipeline operators in Hungary and Slovakia. The extent of the disruption was not immediately clear, and came concurrent with an explosion in a village in eastern Poland … Read more 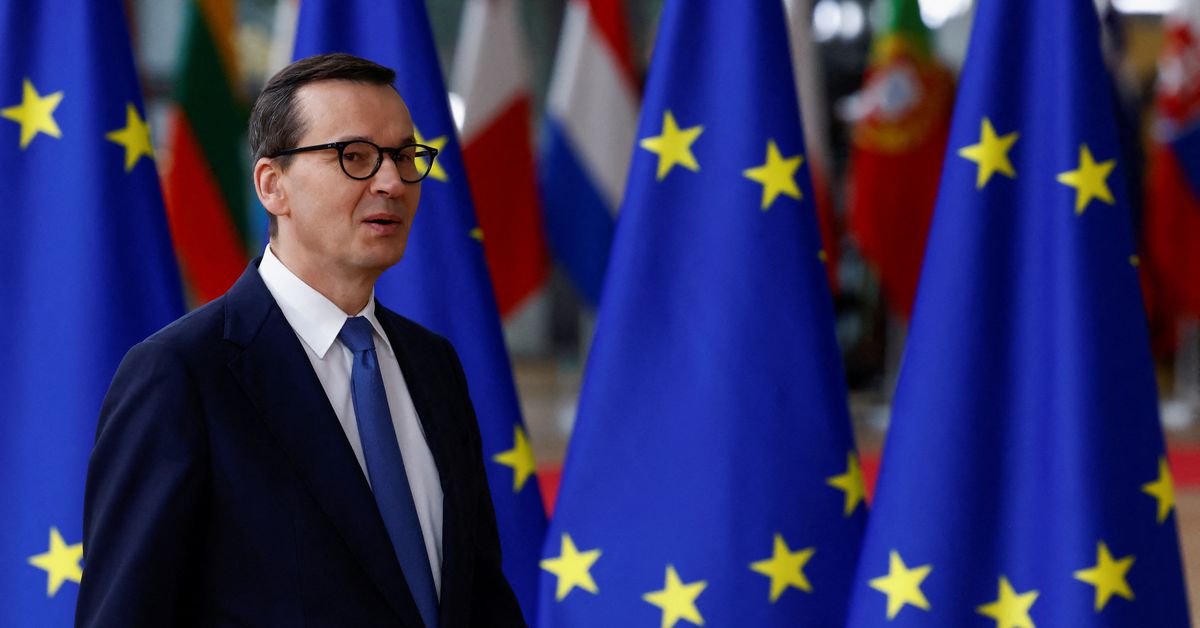 WARSAW, Nov 15 (Reuters) – Polish prime minister has called an urgent meeting of a committee for national security and defense affairs, the government spokesman said on twitter on Tuesday. The committee, which consists of heads of defense, interior, justice and foreign affairs ministries as well as coordinator of intelligence services, is a body that … Read more 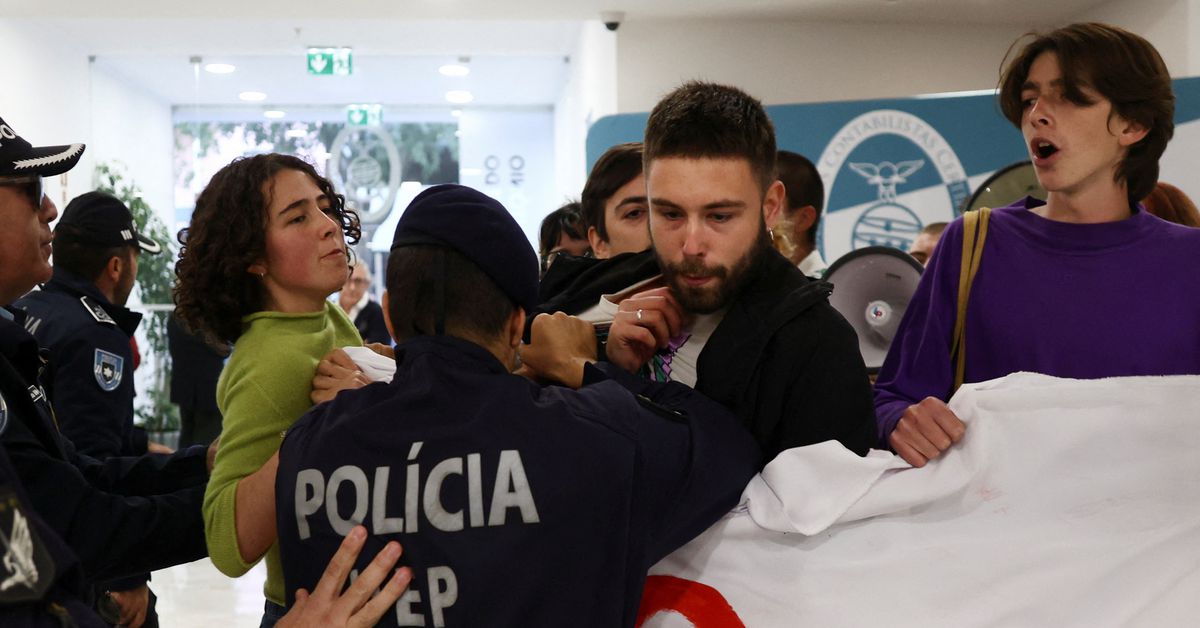 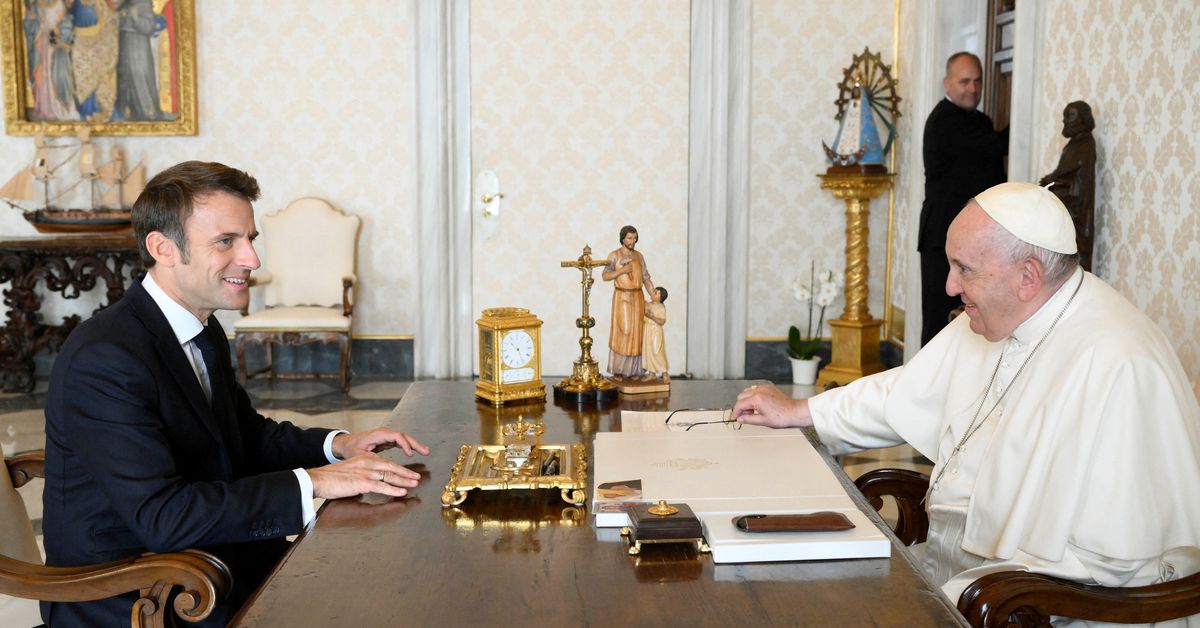 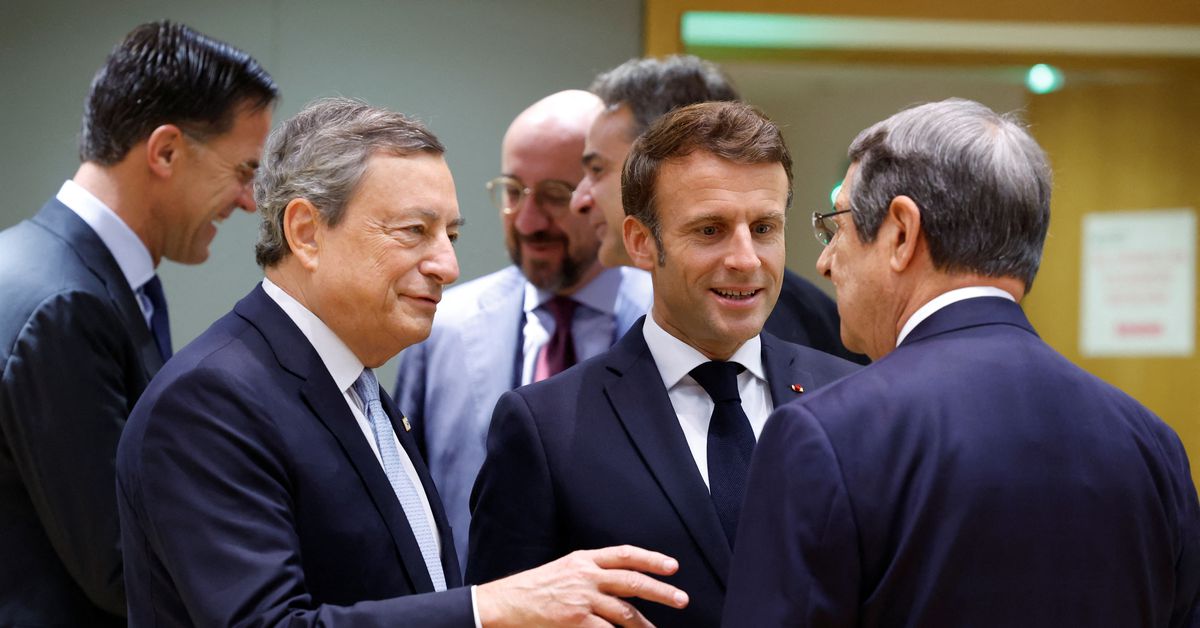 BRUSSELS, Oct 21 (Reuters) – European Union leaders will discuss reducing their economic dependency on China, aiding Kyiv and punishing Iran for its involvement in the war that Russia is waging on Ukraine, when they meet for a second day of talks in Brussels on Friday. The previous day, the 27 EU leaders locked horns … Read more