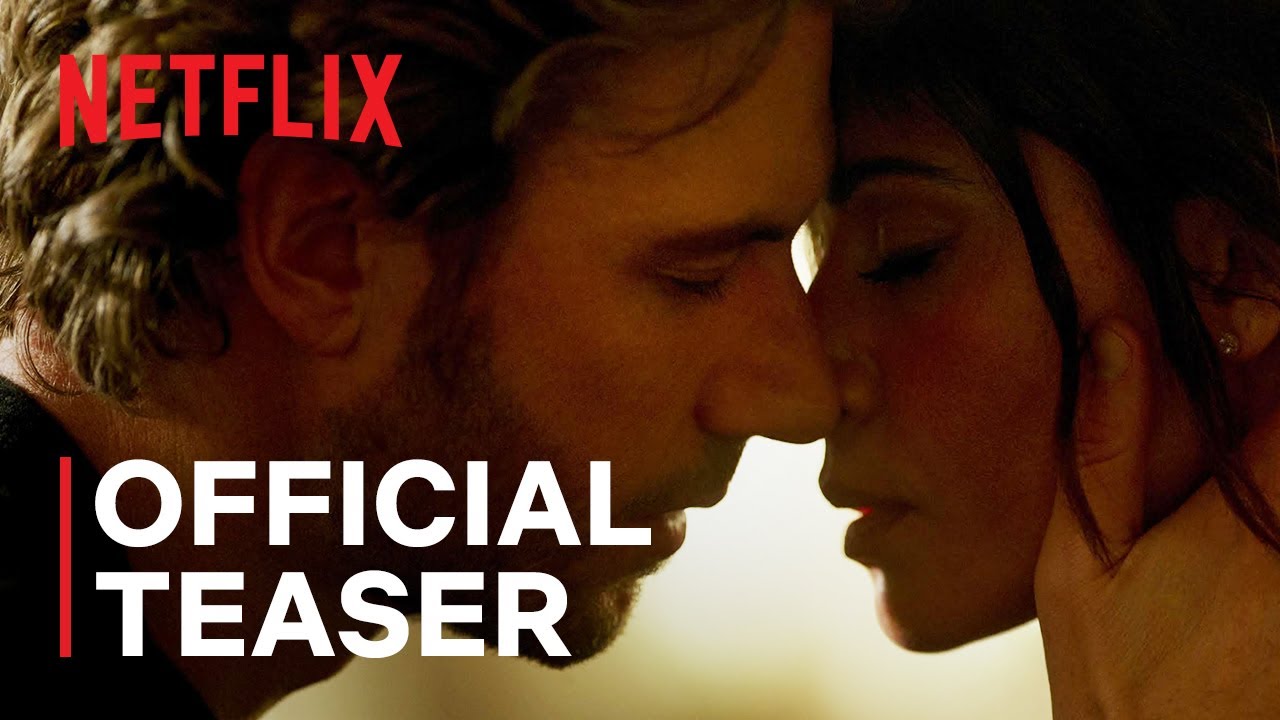 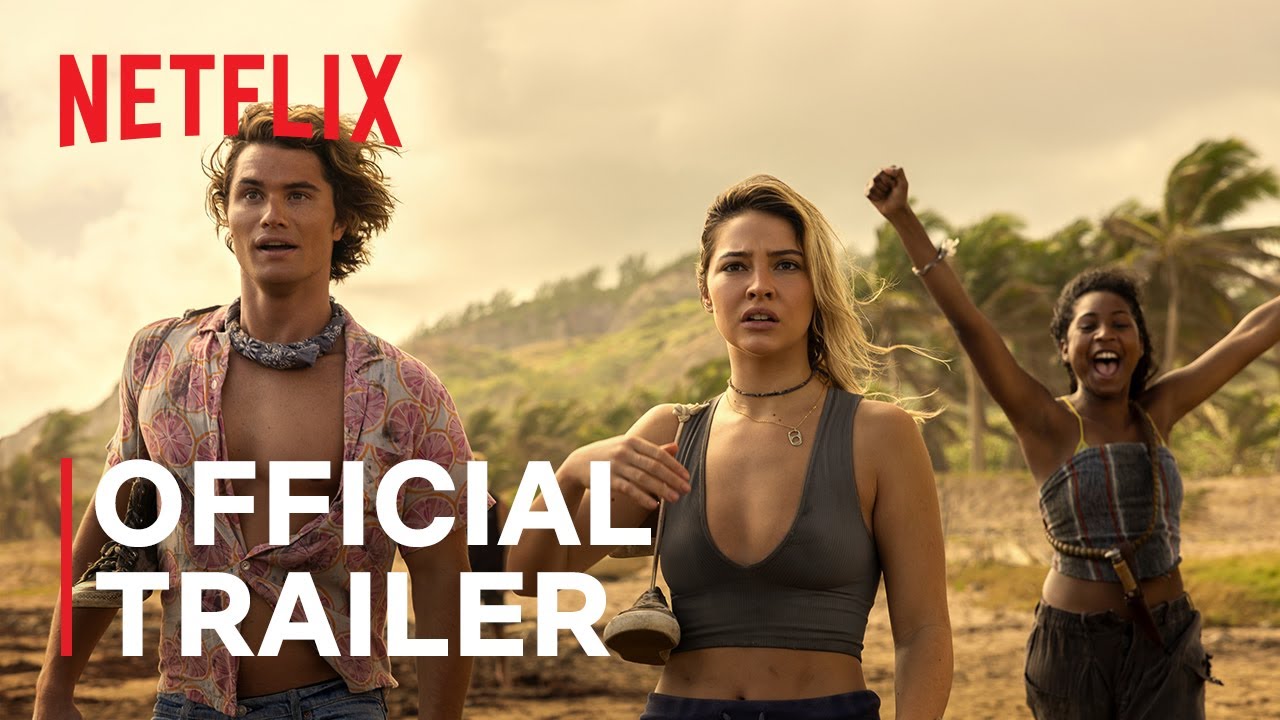 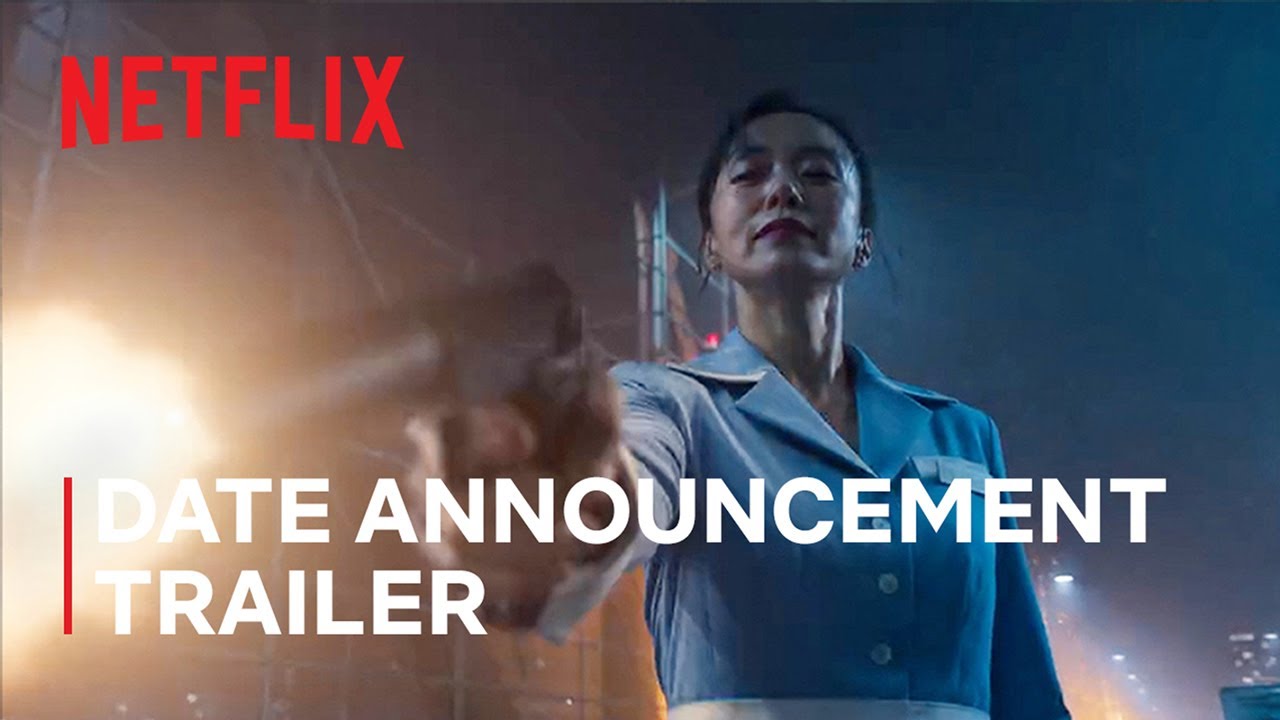 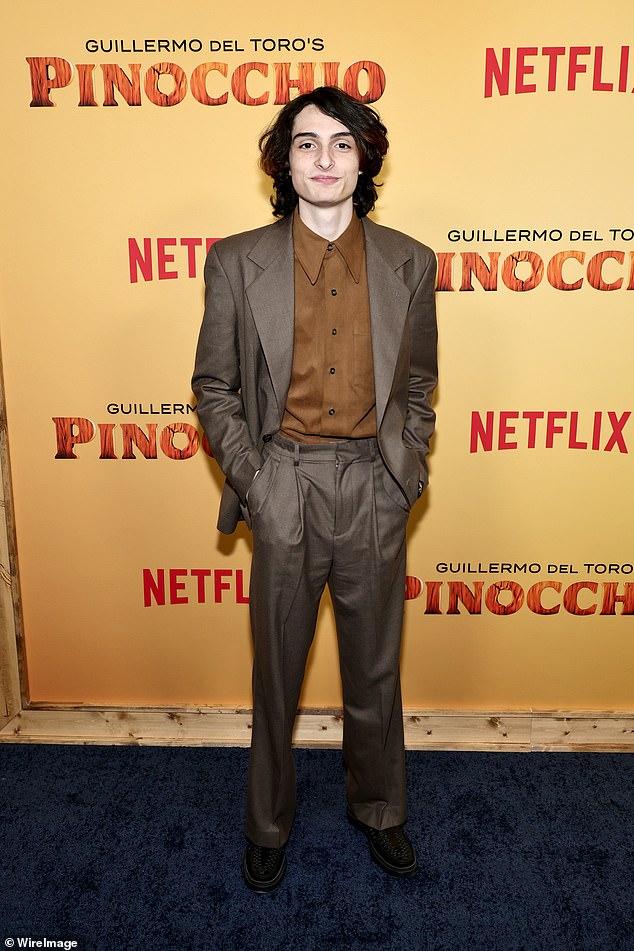 Finn Wolfhard revealed that he couldn’t have been happier upon learning that his friend and costar Noah Schnapp had come out as gay. The 20-year-old Stranger Things star admitted that he had a ‘big smile on my face’ after hearing the news while chatting with GQ for a profile published on Wednesday. Finn and Noah, 18, … Read more 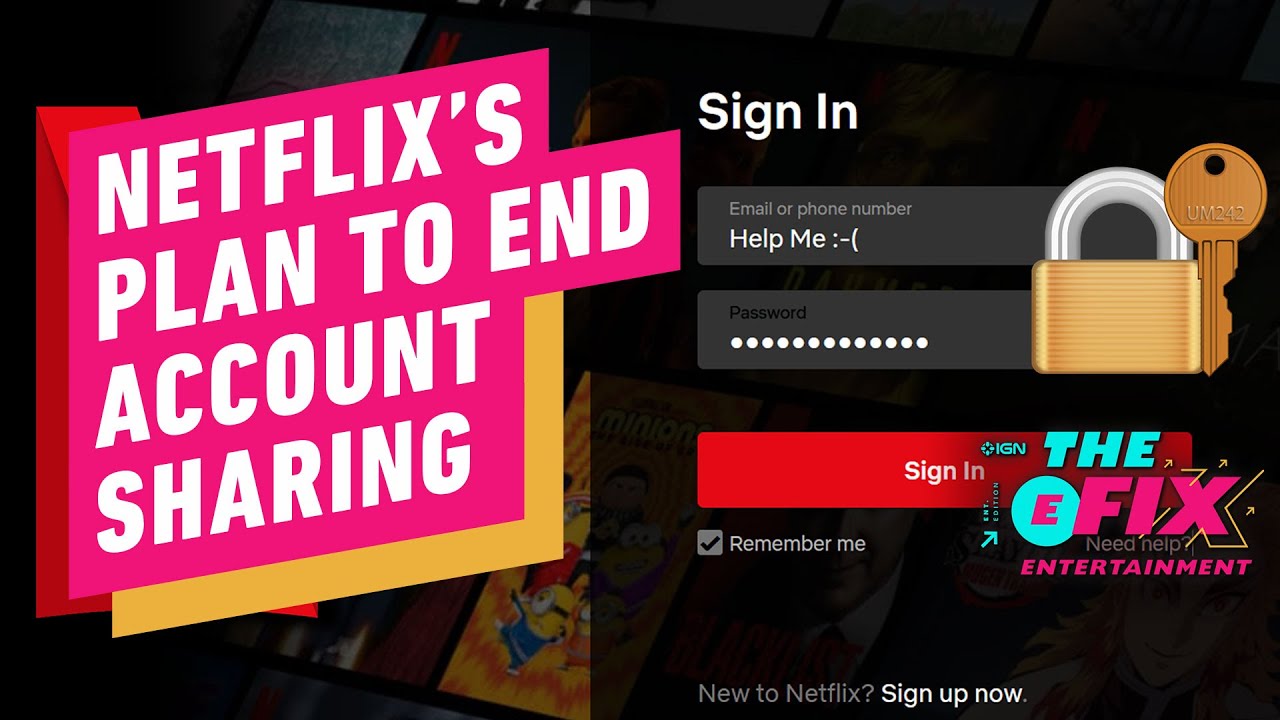 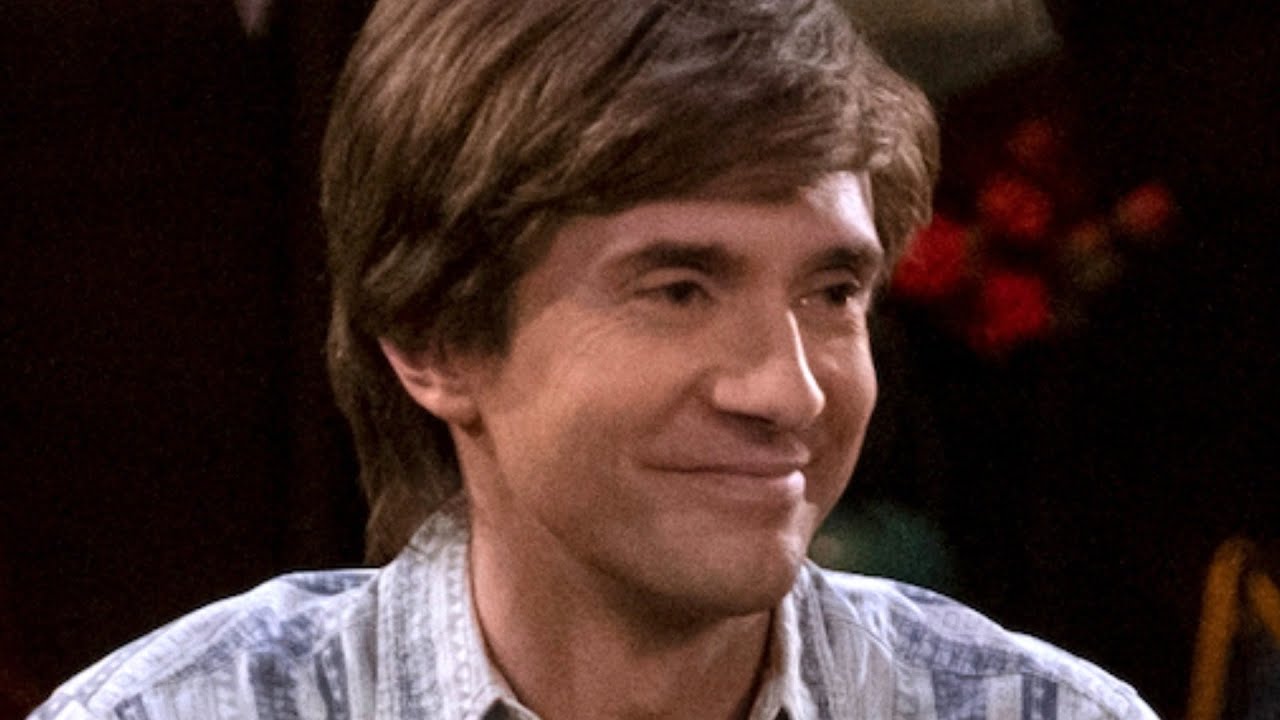 Small Details You Missed In That ’90s Show Season 1  Looper 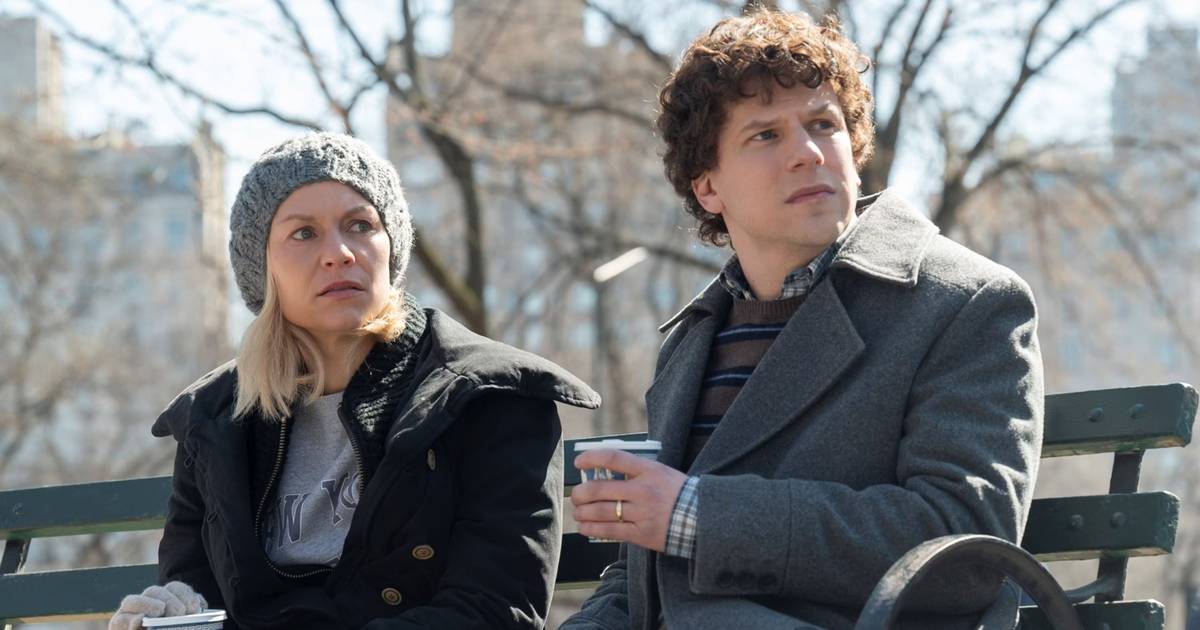 Gunther’s Millions From Wednesday, February 1st, Netflix It’s anything but a dog’s life for Gunther VI: he’s the world’s richest mutt, sporting the kind of bling that would make Snoop Dogg green with envy. Gunther is the fourth generation of a doggie dynasty that began when his great-grandfather was bequeathed millions by his owner, a … Read more 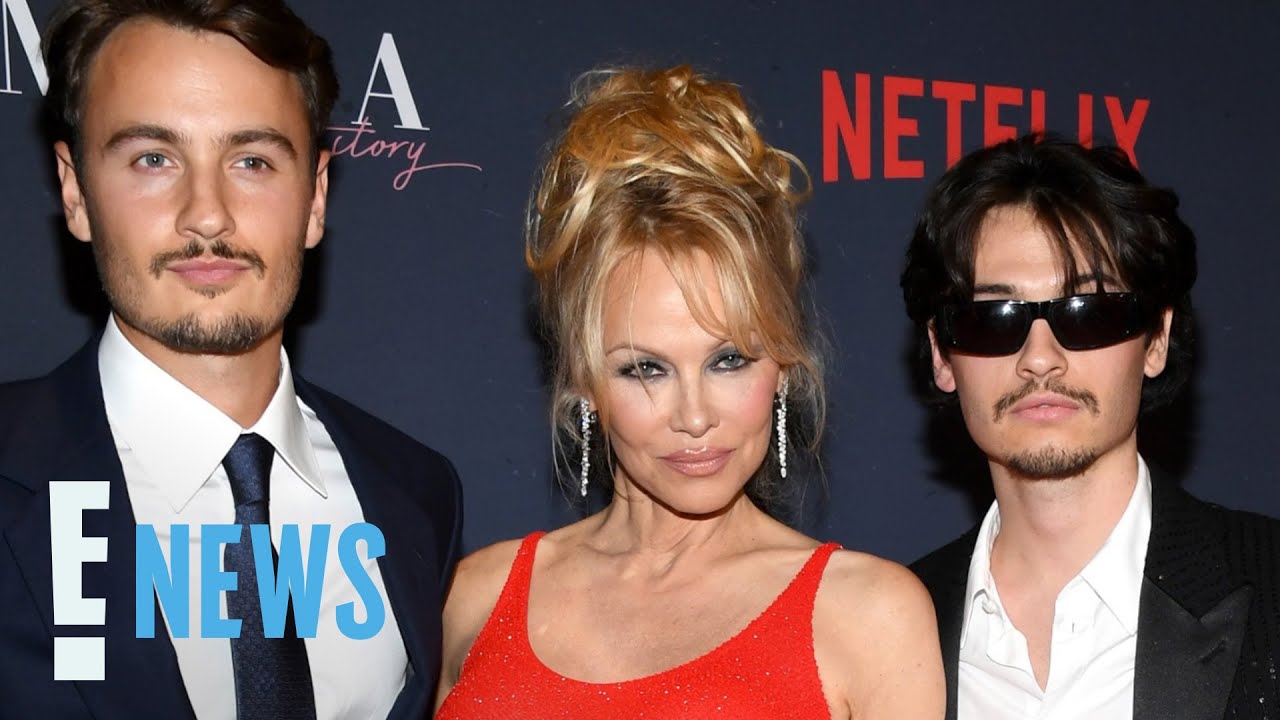 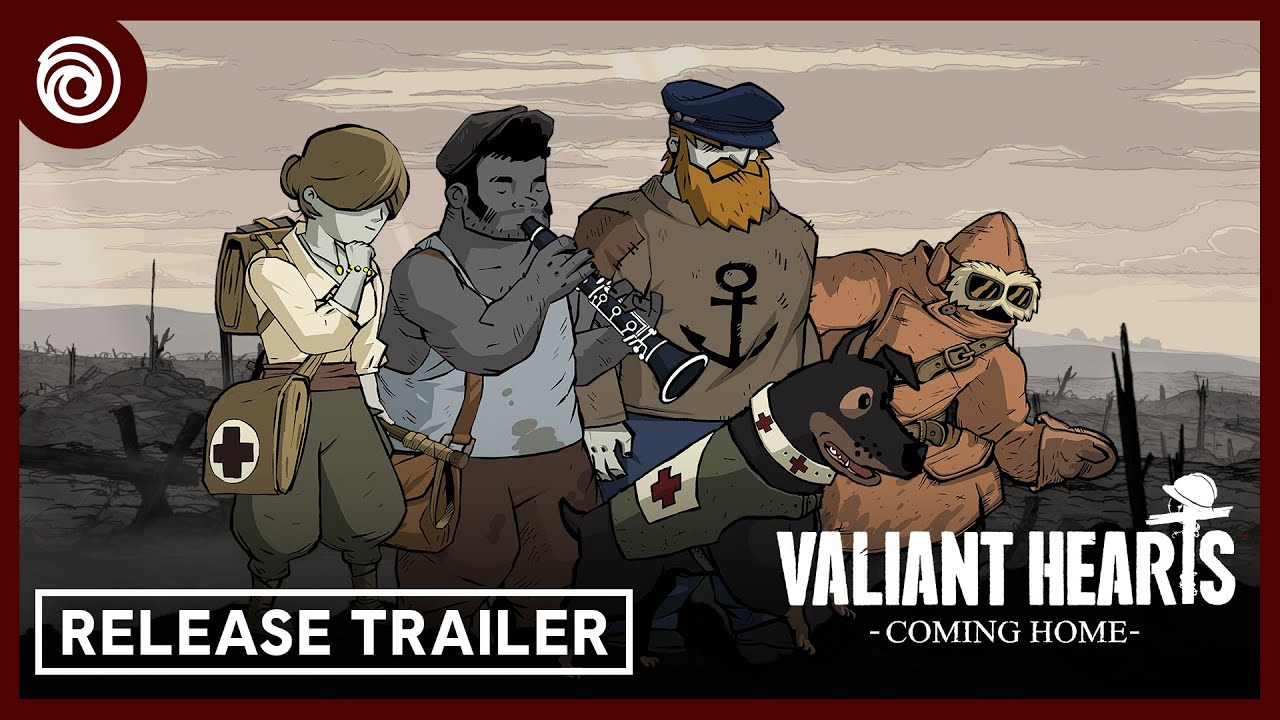 Image: JOCA_PH (Shutterstock) A new rebrand is in the works for Paramount after CEO Bob Bakish announced the company is merging Showtime and Paramount+. As part of the merger, Paramount+ will be rebranded as Paramount+ With Showtime, which will be overseen by Tom Ryan. Meanwhile, Chris McCarthy will continue to oversee network operations for Showtime, … Read more