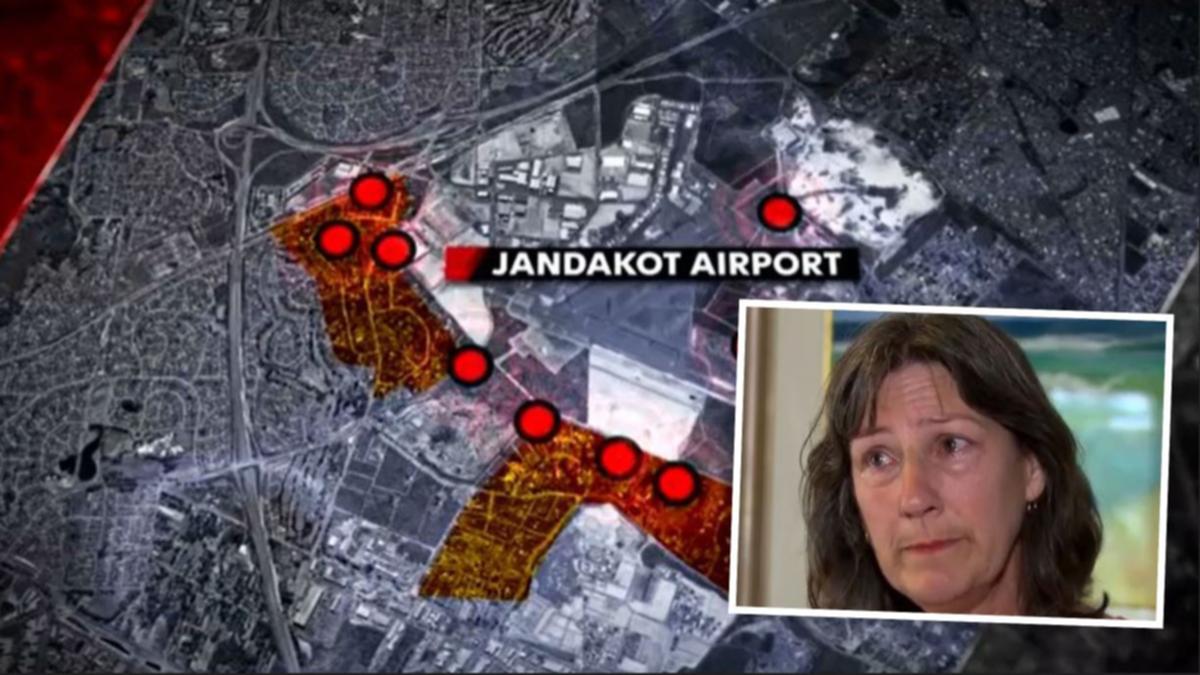 Toxic chemicals have seeped into the water supply of a suburb in Perth’s south, forcing residents to rely on bottled water for drinking, cooking and cleaning. People living in parts of Jandakot have been told PFAS, a carcinogenic chemical used by firefighters, has contaminated their groundwater. They have been told it is too dangerous to … Read more 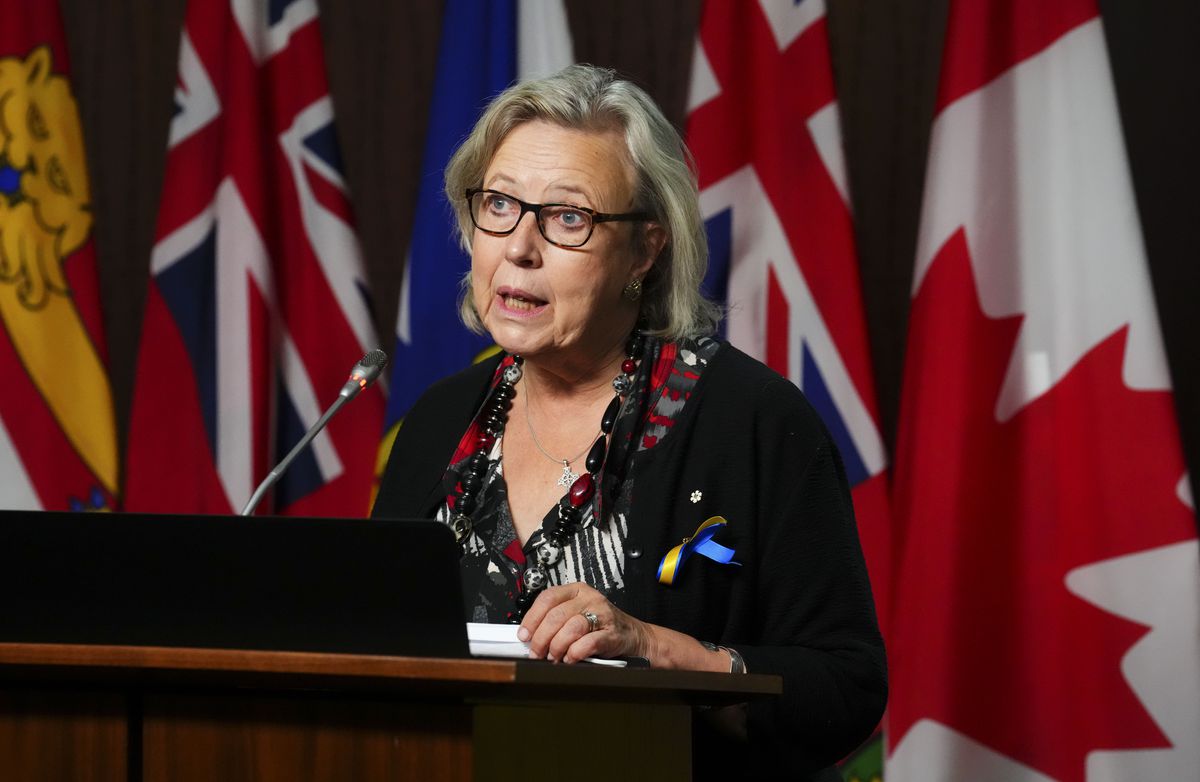 Green Party leadership candidate Elizabeth May speaks during a press conference on Parliament Hill in Ottawa on Sept. 29, 2022.Sean Kilpatrick/The Canadian Press After a disappointing federal election result, internal conflicts spilling into the open and a downward trend in fundraising, the federal Green Party named a familiar face as its leader Saturday night, although … Read more 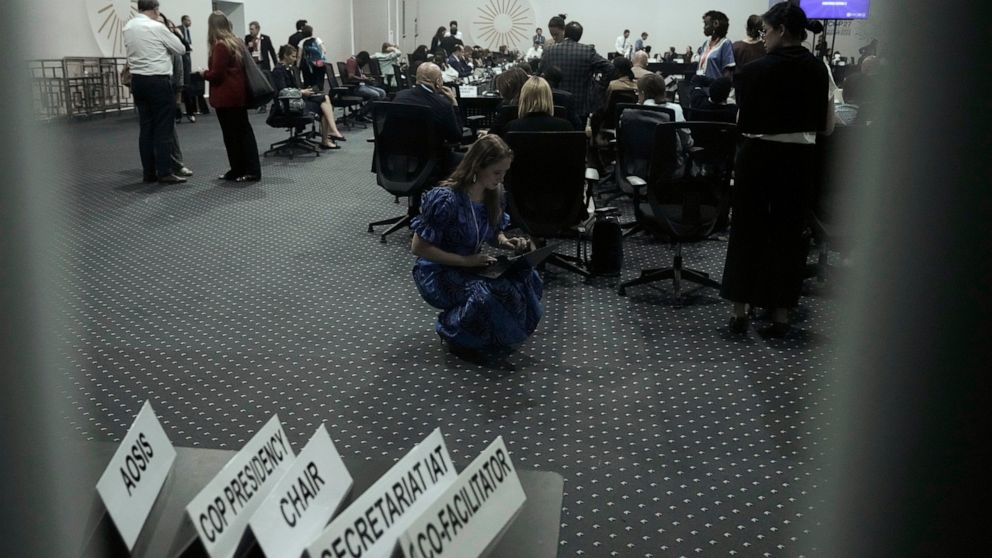 SHARM EL-SHEIKH, Egypt — The European Union’s climate chief criticized the outcomes of the meeting Sharm el-Sheikh, saying it was “not enough of a step forward for people and planet” and did “not address the yawning gap between climate science and our climate policies.” Frans Timmermans said the 27-nation bloc had supported the deal in … Read more

Could it be that Big Oil’s next big thing got a big assist from Joe Biden? Maybe, if carbon capture and storage is indeed as big a deal as ExxonMobil’s first-of-its-kind deal to extract, transport and store carbon from other companies’ factories implies. The deal, announced last month, calls for ExxonMobil to capture carbon emitted … Read more Press play to listen to this article Voiced by artificial intelligence. SHARM EL-SHEIKH, Egypt — European Union ministers threatened to walk out of global climate talks here Saturday, with officials blaming China and Saudi Arabia for weakening the deal.  “All ministers, as they have told me — like myself — are prepared to walk away if we … Read more

MENTONE, Texas — A strong earthquake that struck a remote area of the West Texas desert caused damage in San Antonio, hundreds of miles from the epicenter, officials said. University Health said Thursday that its Robert B. Green historical building was deemed unsafe because of damage sustained from the quake, which hit Wednesday in a … Read more

Climate scientists described the shocking images of gas spewing to the surface of the Baltic Sea as a “reckless release” of greenhouse gas emissions that, if deliberate, “amounts to an environmental crime.” Anadolu Agency | Anadolu Agency | Getty Images Sweden’s prosecutor’s office said Friday that an investigation into gas leaks from two underwater pipelines … Read more

Aedes aegypti mosquitos, the primary vector of dengue, seen at a lab of the Institute of Biomedical Sciences of the Sao Paulo University, on January 8, 2016 in Sao Paulo, BrazilPhoto: Nelson Ameida/AFP (Getty Images) A dangerous viral disease transmitted by mosquitoes has seemingly landed in Arizona. Earlier this week, health officials reported that a … Read more

Ninety percent of counties across the U.S. have experienced a flood, wildfire, hurricane or other federally declared climate disaster between 2011 and 2021, according to a report published Wednesday that calls for urgent investment in climate adaptation and hazard mitigation. During that same period, 29 states on average endured at least one federally declared disaster, according … Read more