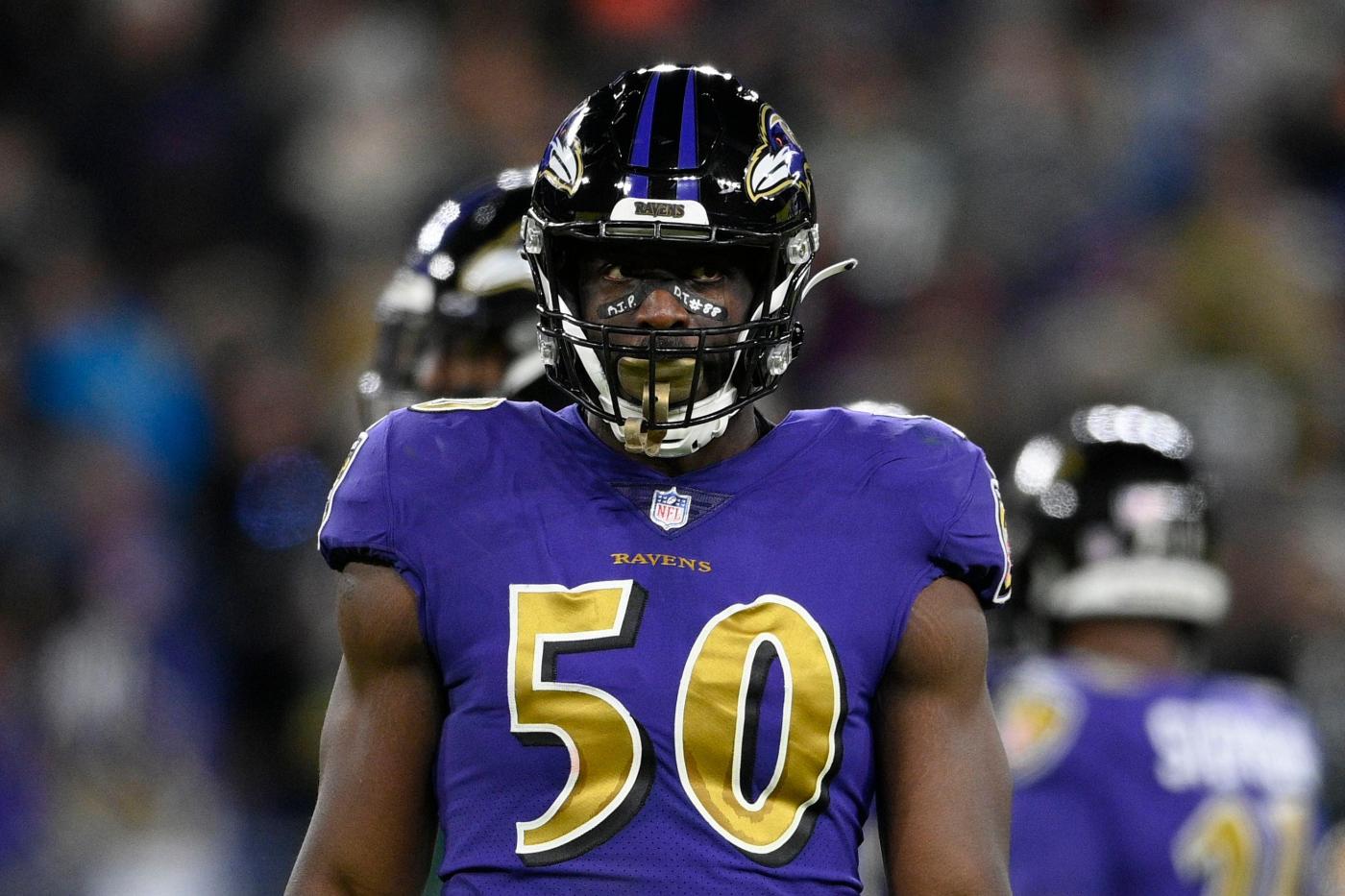 The team placed the seldom-used unrestricted-free-agent tender on the outside linebacker Monday, allowing Houston to sign elsewhere this offseason while offering a slight raise if he returns to Baltimore.

Under the terms of the tender, if Houston has not signed with another team by July 22, the Ravens would have exclusive negotiating rights with the 33-year-old. His contract tender would be worth about $2.3 million, or 110% of his 2021 salary, which was $2.1 million ($1.1 million base salary and $1 million signing bonus). The Ravens would retain exclusive negotiating rights with Houston until Week 10. If Houston does not sign by then, he would have to sit out the season.

Houston, a four-time Pro Bowl selection, had 4 1/2 sacks last season, his fewest since an injury-shortened 2016 season. Still, despite a high double-team rate, he finished with one of the NFL’s better pass-rush win rates.

Even after drafting Michigan’s David Ojabo in the second round, the Ravens need to bolster their depth at edge rusher. Outside linebacker Tyus Bowser is recovering from an Achilles tendon injury, and there’s little proven depth behind fellow starter Odafe Oweh.