It’s a miracle no one else died when Mahmoud ‘Brownie’ Ahmad was gunned down in Greenacre last night, the homicide squad boss has said.

Homicide Squad Commander Danny Doherty is giving an update after the suspected underworld shooting about 9.30pm in Sydney yesterday.

“There’s a long list of persons of interest and suspects who may have been involved in this shooting murder, this was an incredibly brazen, callous murder, where multiple shots were fired at Ahmnad and resulted in his death. 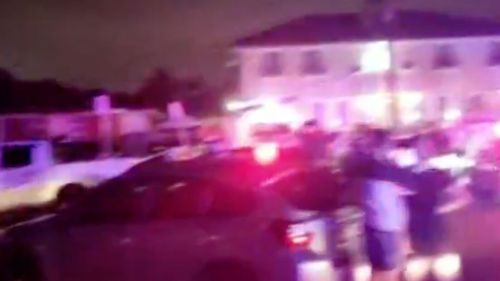