MPs should avoid parliament’s bars and go home instead to reduce the “poisonous” culture of inappropriate and sexist behaviour, the defence secretary has said.

Ben Wallace said that there is a “problem with the overall culture” in parliament after two female Tory MPs said that they had seen a male colleague watching pornography on their phone in the House of Commons.

Wallace told Times Radio: “The fundamental problem of Westminster is the overall culture that hundreds and hundreds of people are working long hours in a place with bars and that mix becomes poisonous. 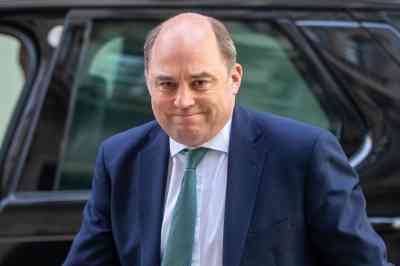 “We see all sorts of problems, and that’s been going on for decades and it’s not easy to fix. We’ve seen lots of problems in the bars over the decades. We’ve