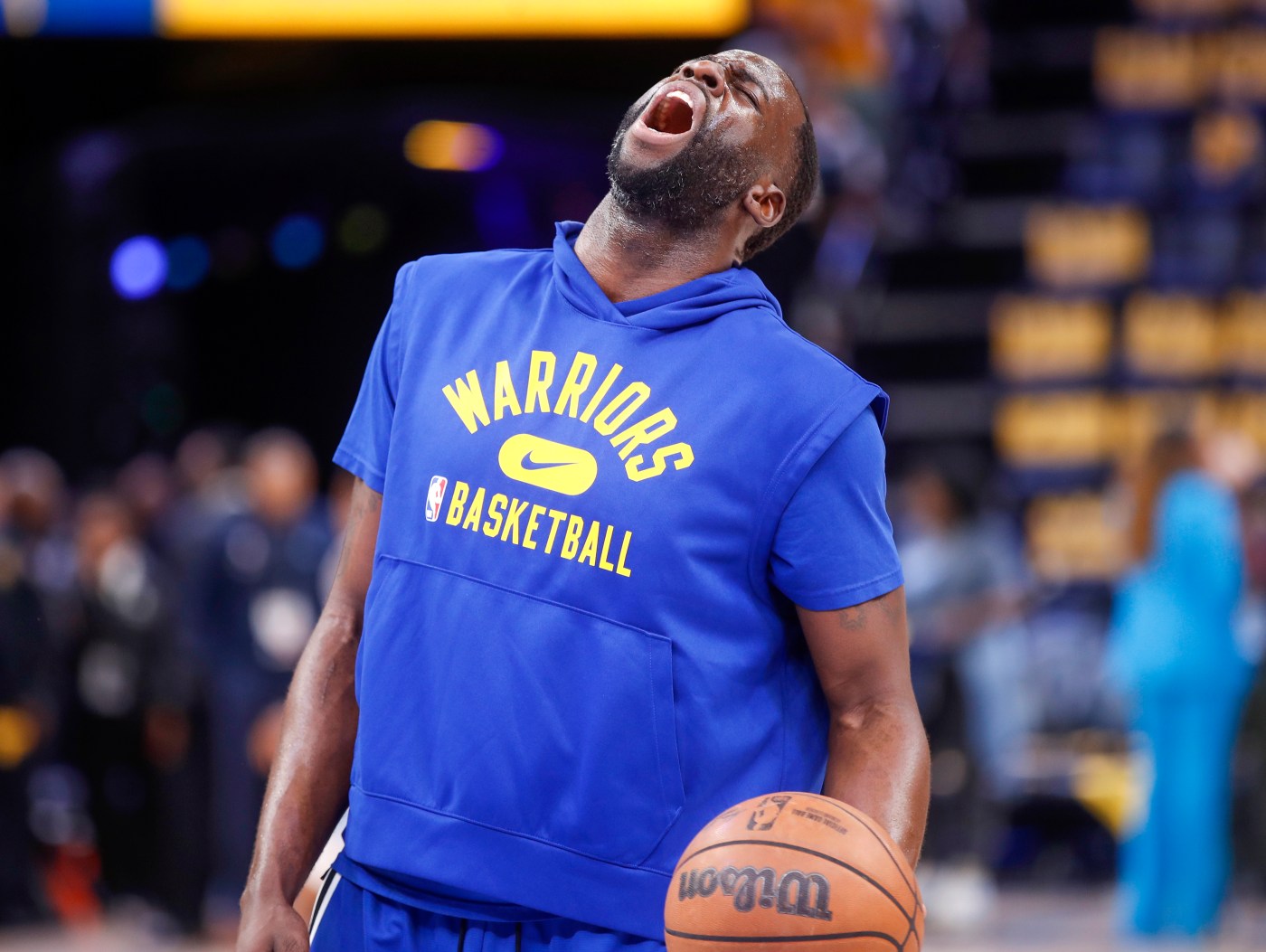 MEMPHIS, Tenn. — A game after getting ejected for a flagrant 2 foul, Draymond Green departed to the locker room early in the first quarter after Xavier Tillman elbowed him in the face contesting a rebound.

The Warriors have not provided an update on the status of Green’s return, but the 32-year-old writhed on the floor in pain for a few minutes before trainers escorted him back to the locker room.

Golden State were prepared for a physical game, coach Steve Kerr saying before the game they expected to be the “most physical game of the year.” Along with Green, Dillon Brooks fouled Gary Payton II hard enough to earn a Flagrant 2 ejection. Payton II got X-Rays mid-game on his elbow.

Green was hit with a Flagrant 2 and an ejection just minutes before the first half ended in the Warriors’ Game 1 win on Sunday.

The Memphis crowd had greeted Green with a chorus of boos when the Golden State Warriors were introduced prior to tip-off. Green spoke publicly about his ejection, saying he didn’t feel the foul warranted such punitive punishment.

A fan within earshot of Green taunted him: “Hey, try not to get kicked out this time.”

Green opened up the game by batting the ball away from Jaren Jackson Jr. And the fans poured more loud boos on Green every time he got the ball on offense until his departure.