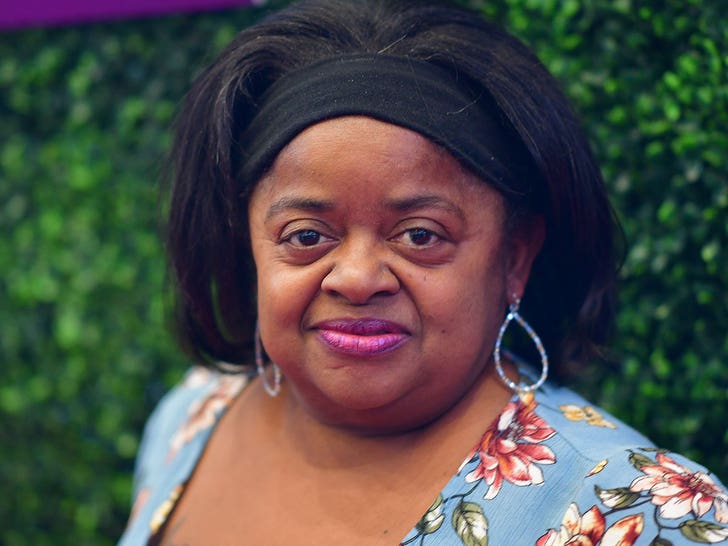 Ms. Juicy Baby, star of “Little Women: Atlanta,” is currently hospitalized in the ICU … this according to her agency.

Reps for the Meme Agency, which represents Ms. Juicy Baby, tell TMZ … she’s stabilized in the ICU and her family is thankful for the fans’ well-wishes — they’re asking supporters to keep her in their thoughts.

The cause of her hospitalization is currently unknown, but production sources tell TMZ, over the last 2 years, Ms. Juicy had been focusing on her health … working out and eating healthy. The sources say as far as they know she had no serious health issues.

The self-appointed Queen of Atlanta took the reality series by storm with her catchphrases like “Jesus Take the Wheel,” and “It’s Ms. Juicy Baby.” Her viral moments have blown up online, with countless memes being created from her famous clips.

As you know, a big brawl went down in February of 2020 with cast members Amanda and Andrea ganging up on Abria … Ms. Juicy tried to act as the peacemaker, but that went to hell pretty fast. 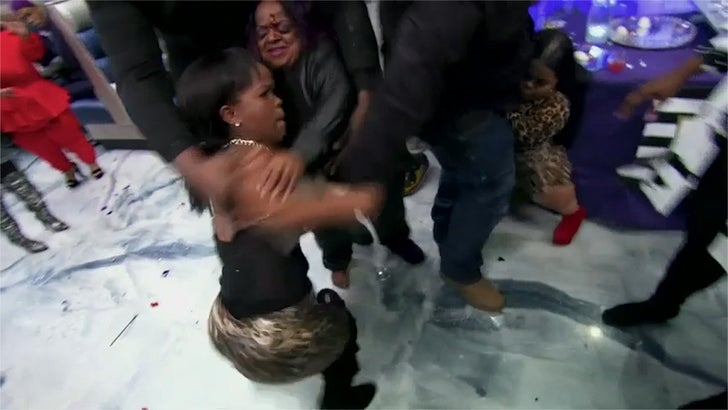 She ended up getting sent to the hospital as a bloody mess with a big gash — she needed some stitches and a CAT scan. The fight appeared as part of the show the following year.

Ms. Juicy was close friends with Ashley “Minnie” Ross, who tragically died in a car crash in 2020 … Minnie was 34 years old.