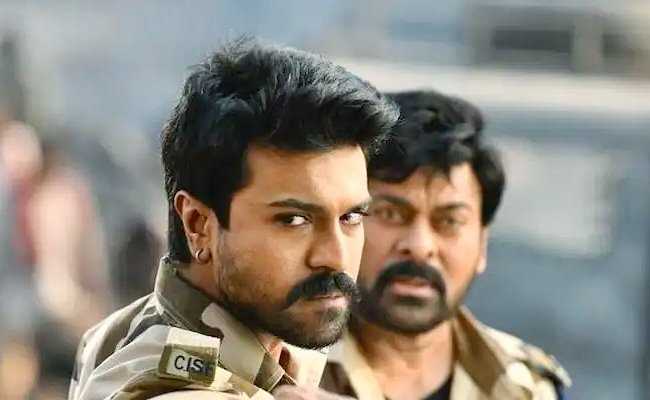 At one time, Megastar Chiranjeevi and Ram Charan starrer “Acharya” seemed to rake in one and a half million dollars on day one (including premiere shows). The advance sales were in the range of $600k before premiere shows had begun.

But everything changed after word-of-mouth came in. Many audiences have canceled their booked tickets. So, the day one figure is going to not big. “Acharya” will have a tough task to stay afloat this weekend.

The current trend suggests that the film will close its lifetime gross with about $1.2 million. The day one figure is under $200 (minus premiere shows). Saturday and Sunday may not contribute much.

Visual spectacles and entertainers only click in the USA. “Acharya” has received unanimous negative talk. So, the film stands no chance further.