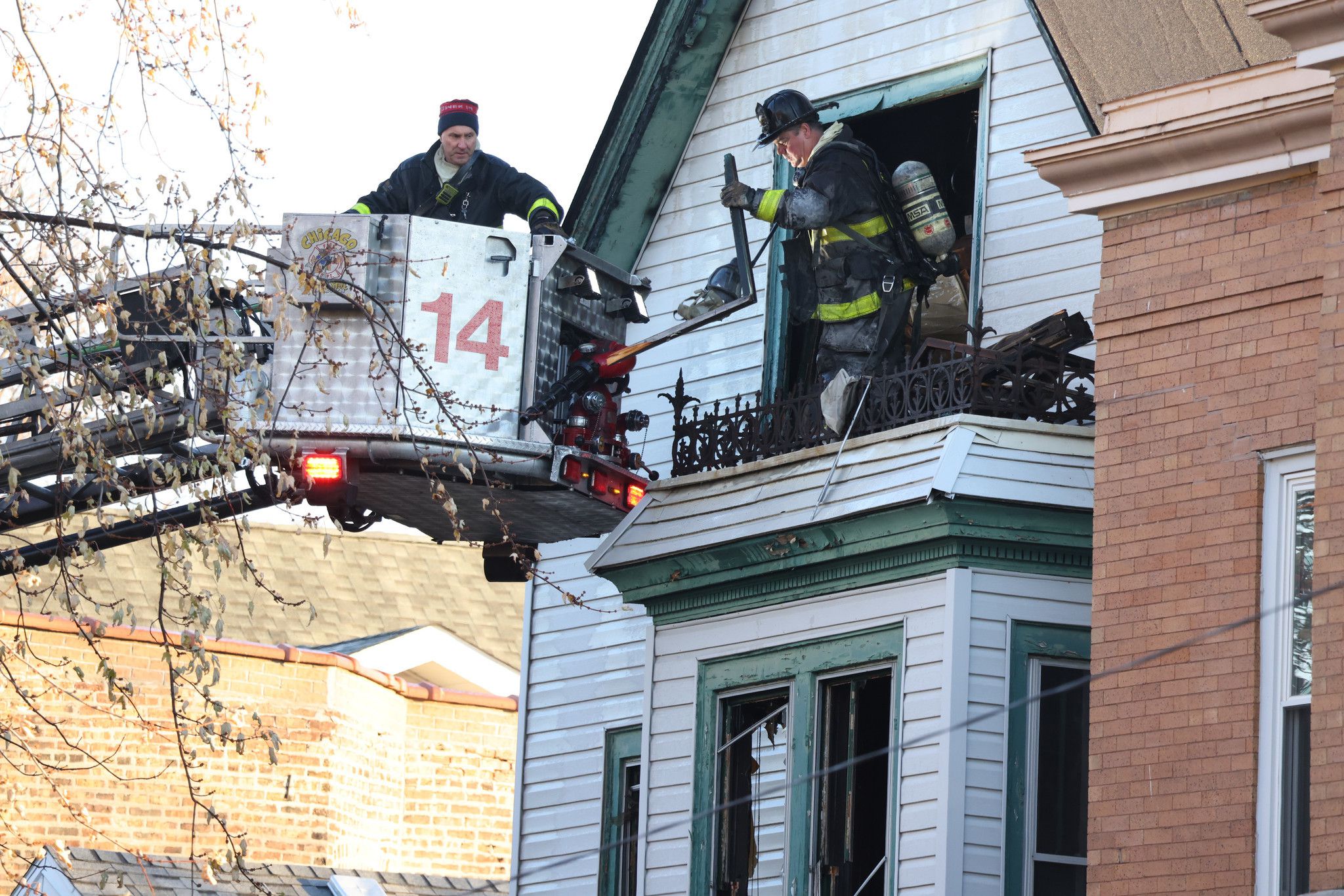 One person died and a firefighter was injured in a fire in Logan Square early Tuesday, according to the Chicago Fire Department.

Around 5:46 a.m., firefighters and paramedics arrived at a house in the 18oo block of north Sawyer Avenue. The firefighter’s injury was believed to be minor, according to the department, which confirmed the death of one person in the home.

That person had not been identified by officials as of Tuesday morning.

Besides the firefighter, paramedics made no other transports to local hospitals, the department said.